​Now 70 years old, famous wildlife artist Alan M Hunt has been painting wildlife art for over 50 years. In that time, he has captured thousands of images of animals and birds from around the world and painted hundreds of very popular and outstanding wildlife paintings. 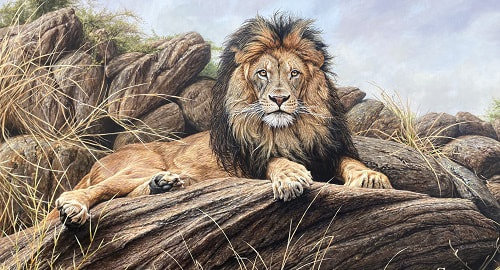